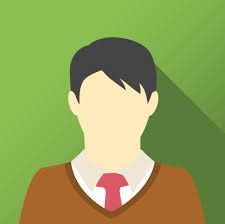 Malcolm Molyneux MD FRCP FMedSci worked for 30 years in Blantyre, first as Senior Medical Specialist (1974-1984) and then as honorary Professor of Medicine (1995-2015), living in Blantyre throughout that time.В  For the past 32 years he has also been on the staff of the Liverpool School of Tropical Medicine (emeritus Professor since 2007).В  He was founding co-Director (1995) of the Malawi-Liverpool-Wellcome Trust Clinical Research Programme (MLW) based in the College of Medicine, University of Malawi. His interests have been in general medicine and infectious diseases, with a research emphasis on severe (life-threatening) malaria. His special concerns have been making research relevant to clinical practice and promoting the local training of clinicians and scientists in Africa.В  He has been Editor of ‘Tropical Doctor’, ‘Malawi Medical Journal’ and its forerunner вЂMedical QuarterlyвЂ™; and has served on committees of the Malaria Control Programme in Malawi, the World Health Organization, and various components of GSKвЂ™s candidate malaria vaccine RTS,S.В  He is the Ombudsman for The Lancet, and from 2017 a member of the Board of Trustees of the Royal Society of Tropical Medicine and Hygiene.В  He and his wife Liz, a consultant paediatrician, were both awarded the OBE by the Queen in 2006.В  They moved from Malawi to live in Liverpool, UK, in December 2015, but continue to support and collaborate in research and training in Malawi and other low-income countries 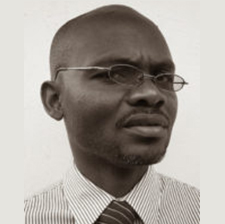 Ms Jessie Khaki Deputy Editor of the MMJВ holds a Bachelor of Science Degree in Statistics and Mathematics from Chancellor College, and has just obtained her Master of Science Degree in Biostatistics at the same institution. Jessie works as an Associate Lecturer in Biostatistics at the College of Medicine. Besides being a co-founder of the Malawi Girls in Science, Technology, Engineering, and Mathematics (MaGSTEM) non-profit organization, she is also the General Secretary of the Statistical Association of Malawi. Besides her work, Jessie devotes her time to promoting STEM careers for girls and conducting health related research. Her current main research interests are in applying survival analysis and missing data methods to data generated in clinical trials and cohort studies. 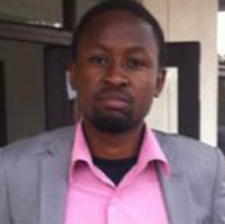 Thengo Kavinya Managing Editor MMJВ is a Communication Specialist with over ten years experience in Medical Publishing. He holds a Bachelor of Arts Degree in Journalism obtained from the Polytechnic University of Malawi. He has published close to 30 health related articles in the MMJ as well as local media. He also has extensive knowledge in creating online and social media campaigns and have a proven track record of conducting interviews as well as website management and graphic designing.В  His main interest is in Science Communication.

Mr Fanuel Bickton Intern MMJ is a Bachelor of Science Physiotherapy (Honours) graduate from the University of Malawi, College of Medicine. His research interest is in the field of rehabilitation of chronic conditions that come as sequelae of chronic diseases such as HIV and AIDS. His job as an intern at Malawi Medical Journal involves, among others, managing the JournalвЂ™s online peer-review system, ScholarOne Manuscripts. Mr. Bickton is also an avid writer; one of his articles, Climate change as the biggest public health threat in southern Africa; won him the best award in the 2016 Medic to Medic Hurst Essay Prize (Medic to Medic is a UK-based charity that supports students training to be health professionals in southern Africa). To nurture his research interests, Mr. Bickton is also currently working as a short-term research intern for the Lung Health Group at the Malawi Liverpool-Wellcome Trust Clinical Research Programme (MLW), in a qualitative study exploring the acceptability of deferred consent for research studies in Malawi. 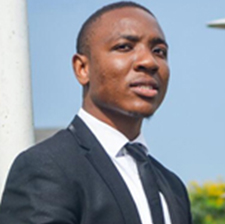 Elias Rejoice Maynard Phiri is a senior student at the University of Malawi, College of Medicine. Elias is studying towards a Bachelor of Medicine, Bachelor of Surgery (MBBS). He is a medical student with a Public Health aptitude and has particular career interest in Health Policy, Planning and Economics. He has passion for research with special interests in Health Systems Research and Implementation Research. Elias is a highly motivated young man who is currently serving as the President of the Malawi Medical Journal StudentsвЂ™ Club. He has previously served as a Local Public Health Officer for the Medical Students Association. Elias is one of 8 medical students from the 5 WHO regions who are working with the World Federation of Public Health Associations (WFPA) to develop an ideal public health curriculum which can be used in all medical schools worldwide. His love for research made him to join the University of Malawi, College of MedicineвЂ™s Young Researchers Forum. Elias is now volunteering at the Malawi Medical Journal to develop his insight and understanding of scientific writing. Elias believes in the power of evidence based policies. He, therefore, calls for young researchers to publish their work to demonstrate their evidence. 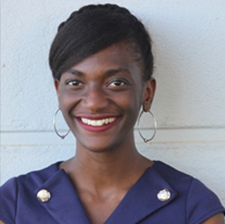 Glory Sefu is a senior student at the College of Medicine, University of Malawi. She is studying towards a Bachelor of Medicine, Bachelor of Surgery (MBBS) degree and she has a passion for clinical work – with particular career interest in the fields of surgery and global health. Her area of research interest includes clinical research and the consequent advancement and improvement of medical practice through research findings. Glory is enthusiastic about the development of the youth, believing that they can be strong research leaders and change-makers if their energy is harnessed and if they are properly taught and mentored, thereby nurturing a culture of research. Curious and eager to grow, she is now volunteering with the Malawi Medical Journal to gain more exposure to and insight in the field of research in an attempt to broaden her research interests while also learning the tricks of the trade of journal management. Whilst a member of the Young Researchers Forum (YRF) and the Women in Infectious Disease Research in Malawi (WIDREM)-College of Medicine student chapter, her principal role of service is in the office of President of the Medical StudentsвЂ™ Association (MSA). Information about the association available here: www.msa-mw.org. 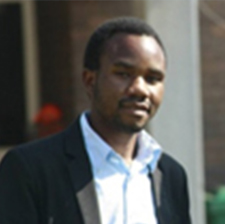 Haules Zaniku is  a  Bachelor  of  Science Physiotherapy  (Honours)  graduate  fromВ the  University  of Malawi, College of Medicine. His research interest is in the field of exercise, physical activity and rehabilitation and its effects on non-communicable diseases and HIV. Since undergraduate, he developed a passion in research and scientific writing. His love and passion for research has made him to join MMJ in order to nurture his skills.